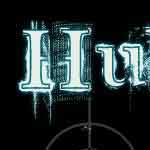 Project Complete: I was approached by a past client who had a friend that needed a custom blog theme developed. The friend is currently incarcerated in the Florida federal prison system and wishes to write about the criminal justice / prison system and his role in it, including one set of circumstances that took him to the United States Supreme Court.

I was able to use the basic framework of a blog developed for another client and customize it for use on the new Hubris Corpus website. The client wanted a theme that was rather ominous in appearance due to the serious nature of the anticipated content of this blog. As a result, I broke away from my normal approach and developed a theme that was light colored text on a dark background, which is not normally my preference. However, the associated graphics work nicely with the dark colors and I am very pleased with the final product. So is the client, which is all that really matters.

It may be obvious from the subtitle of this post, but just as a reminder let me state that this project was completed using the WordPress content management system, which I have written about before, as the backend.

As delivered to the client, the code written for this project meets the following standards:

I enjoyed working on ths project. The client, who I had previously designed a blog theme for, was very easy to work with. In fact, she tells me that she has another project in the works and to expect a call from her early this year. 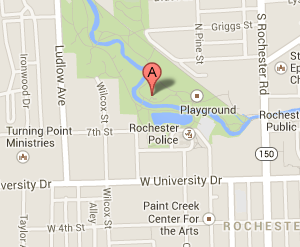